Songwraith Media LLC was finally formed in 2013 as a formal media production entity in support of a long-standing plan to jump back into the music business.  The crawl, walk, run model dictates Songwraith is currently working with a single artist until initial projects gain traction.  Songwraith has already been approached to provide arrangement and production services based on “Opposites, Magnets, and Fools.”

Please contact Songwraith to discuss your music — or if you are interested in guidance/opinions from one who recently stumbled through the process.

The early 70’s ushered in life-changing singer/songwriter albums like James Taylor’s Sweet Baby James and Simon and Garfunkel’s Bookends while centrist groups like Bread and America vied for top 40 slots with a few edgier songwriters (think Lightfoot and Dylan) and orchestrally-backed melodies written by Webb, Bacharach and similar giants.  Folks paid attention; others fed on the inspiration.  (While his friends were listening to rock, O’Reilly was listening to Alpert and buying albums based on the lyrics/poetry.)  He developed an early love for music and turned it into a one-man road show in the late 70’s, playing hotel/motel lounges in the Northwest, as a summer theater musician in Jackson Hole, and even some time in small Canadian clubs (good name for a drink).  It was during that run that he soon heard the writing on the wall and realized this approach to the music business would probably leave him up a tree without a paddle.

So he joined the Marine Corps, leveraging a bachelor’s degree in music for a commission.   20 years zipped by and waltzed him into a post 9-11 chance to contribute to the national counterterrorism effort, but he found he was often humming to himself.  So he dusted off his music and decided to establish himself as a real musician by composing, arranging, performing, and producing the whole shootin’ match for his first solo album, Opposites, Magnets and Fools.  An all instrumental album followed, “Serious Underscore,” and recently, O’Reilly composed arranged, performed, and produced album/CD number three, “The Life, O’Reilly.”  Nothing typical in any of these — and all from the heart. 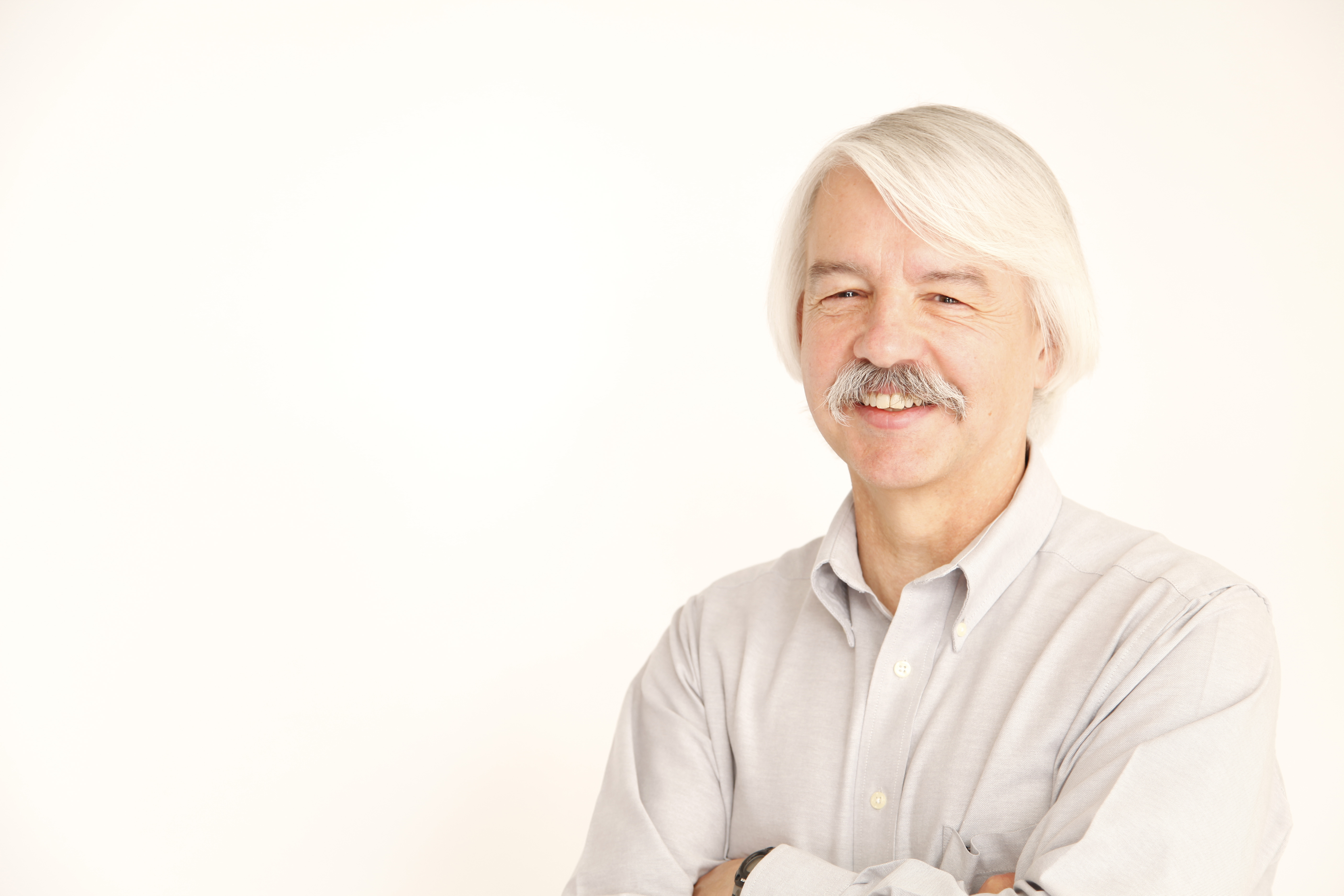